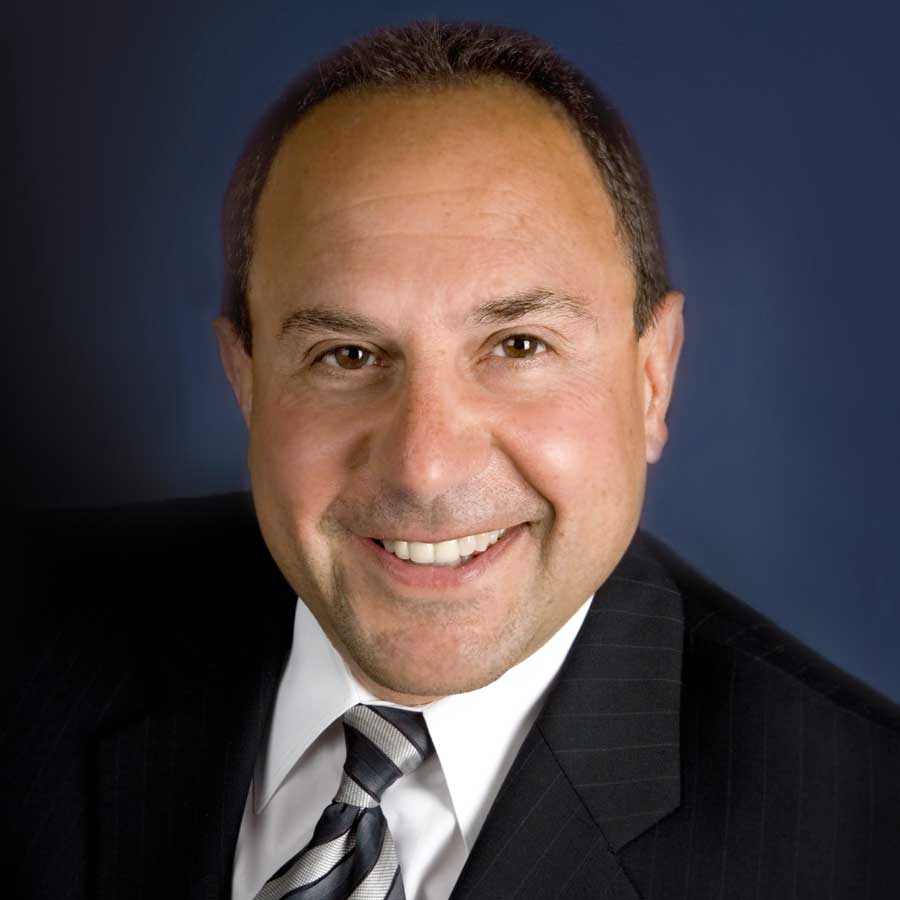 Among the complex cases in which
Mr. London has been involved are: