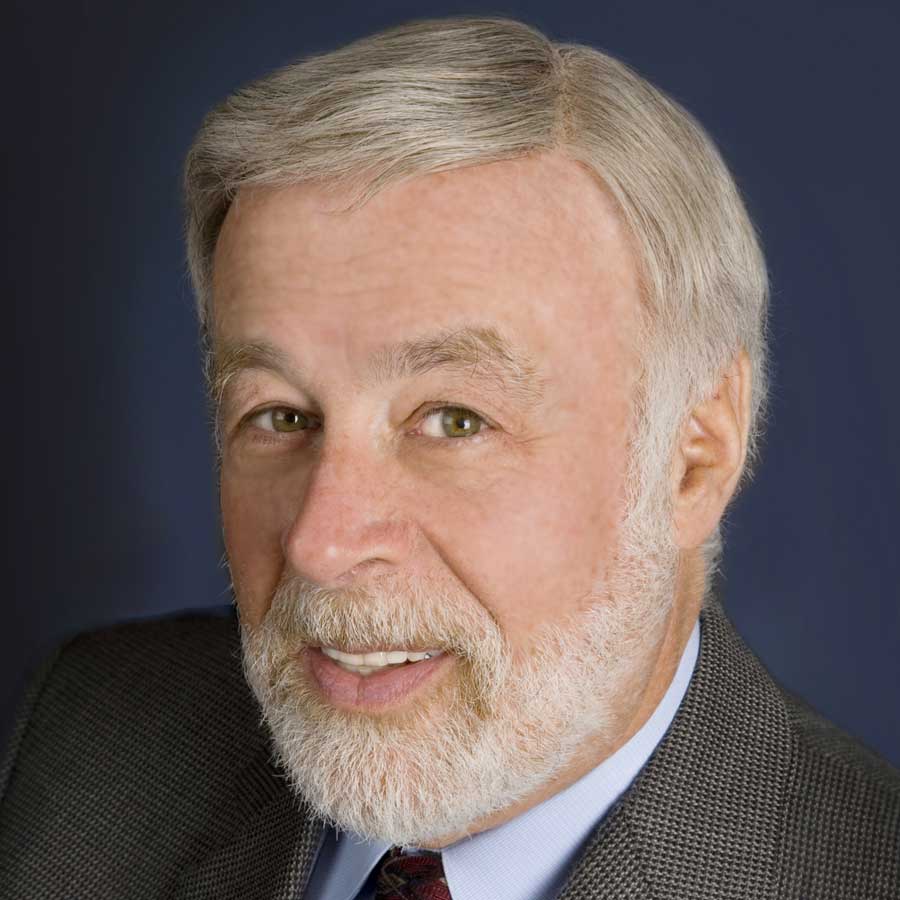 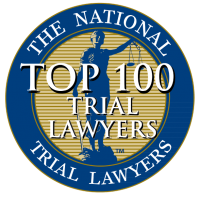 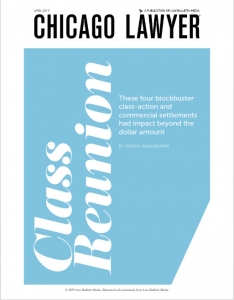 After leaving the Department of Justice Antitrust Division, where he was a trial and appellate attorney with the United States Department of Justice, Antitrust Division (Honors Program), Mr. Freed has engaged in private practice, concentrating in business class action litigation and other complex litigation. He has served as a lead counsel in many prominent antitrust, securities fraud, and consumer fraud class action cases. Mr. Freed served as a lead counsel in the Containerboard Antitrust case and obtained a recovery of $354 Million for the Class.  In 2018, Mr. Freed received the Jury Verdict Reporter Trial Lawyer Excellence Award for the top business settlement in the Northern District of Illinois for the massive Containerboard recovery. Mr. Freed currently serves as a lead counsel in In re Opana ER Antitrust Litigation and In re Payment Card Interchange Fee and Merchant Discount Antitrust Litigation.

Mr. Freed is a member of the bar of Northern District of Illinois (where he is a member of the Trial Bar ), and bars of the Seventh Circuit Court of Appels and the United States Supreme Court. Mr. Freed has been recognized as one of the Best Lawyers in America by Best Lawyers, an Illinois Super Lawyer by Chicago Magazine, an Illinois Leading Lawyer by the Leading Lawyer’s Network, and one of the top plaintiffs’ antitrust lawyers in Illinois by Chambers and Partners. In March 2007, Mr. Freed was honored by the Chicago Appleseed Fund for Justice for exceptional pro bono efforts. He has also served on the boards or as a trustee of the Appleseed Foundation and the American Antitrust Institute, both of which are located in the District of Columbia, as well as The Loyola University of Chicago Consumer Law Institute and as a member of the Visiting Alumni Committee of the The University of Chicago School of Law.

Among the complex cases in which
Mr. Freed has been involved are: