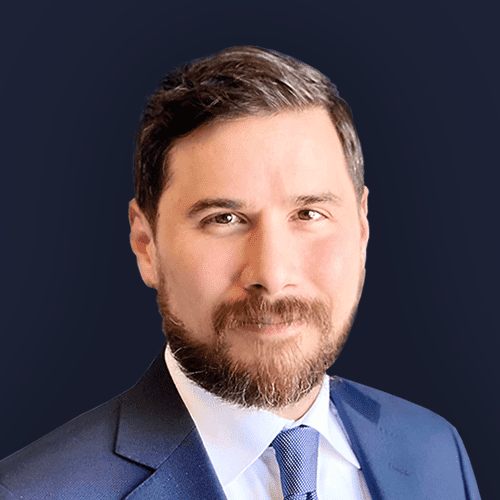 Matthew W. Ruan is a partner at Freed Kanner London & Millen LLC.  Mr. Ruan has extensive experience litigating complex commercial matters, with an emphasis in antitrust, securities, and consumer class actions.  He has helped recover billions of dollars on behalf of a broad range of individuals, businesses, shareholders, unions, and pension funds.

Prior to joining Freed Kanner London & Millen LLC, Mr. Ruan was employed by several other prominent class action firms, including Cohen Milstein Sellers & Toll PLLC, Berman DeValerio (now Berman Tabacco), and Heins Mills & Olson PLC.  He also served as a judicial extern for the Honorable Blanche M. Manning of the U.S. District Court for the Northern District of Illinois, and interned at the U.S. Department of Justice, Criminal Division, in Washington, D.C.

Among the many complex cases in which Mr. Ruan has been significantly involved are:

Mr. Ruan is admitted in New York, California, and Minnesota, as well as various federal courts.  He is not admitted in Illinois or Pennsylvania.

Among the complex cases in which
Mr. Ruan has been involved are: