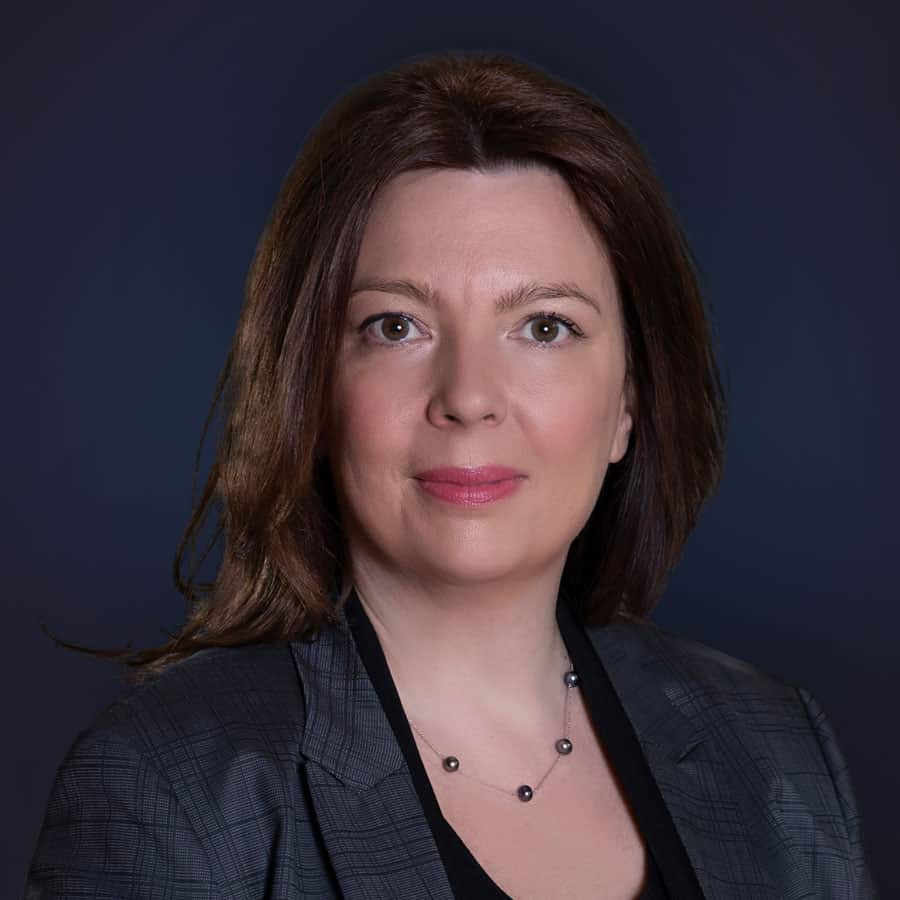 Kimberly A. Justice, a partner of the Firm, is a respected litigator and experienced trial lawyer who has dedicated her career to obtaining justice for those harmed by corporate fraud. She focuses her practice on antitrust, consumer and securities fraud litigation. Kimberly has extensive experience in all aspects of complex litigation from investigating and developing an initial case theory, to formulating and managing litigation strategy, to conducting discovery, to trial.

Kimberly possesses a wealth of valuable experience, having served as a federal antitrust prosecutor for nearly a decade where she led teams of trial attorneys and law enforcement agents who investigated and prosecuted domestic and international cartel activity, including in the following industries: graphite electrodes, carbon products, ocean shipping and benchmark interest rates (LIBOR). Prior to joining the Firm, Kimberly was co-chair of the antitrust practice group at another plaintiff-side litigation firm.

Kimberly has secured sizeable recoveries on behalf of investors in several high-profile securities fraud cases. Kimberly also led the trial team that obtained a jury verdict in favor of investors in the Longtop securities class action litigation, among just a handful of securities cases to be tried to jury verdict. Kimberly has a national practice representing plaintiffs in antitrust and consumer protection class actions and has been appointed to lead several matters. Representative cases include:

Ms. Justice frequently lectures and serves on discussion panels concerning antitrust and securities litigation matters and currently serves as a member of the Advisory Board of the American Antitrust Institute and as an Advisory Council Member for The Duke Conferences: Bench-Bar-Academy Distinguished Lawyers’ Series.

Among the complex cases in which
Ms. Justice has been involved are: