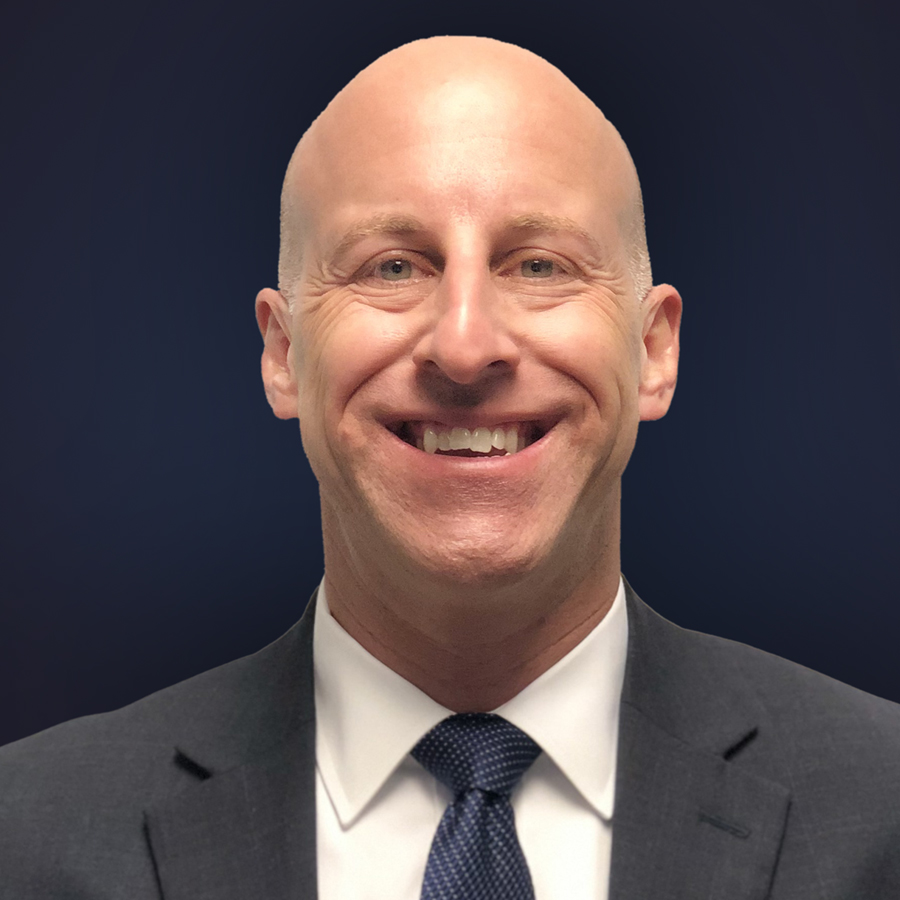 Jonathan has a national practice representing plaintiffs in antitrust class actions since 2007. Recent cases include:

Prior to joining Freed Kanner London & Millen, Mr. Jagher was a partner at Spector Roseman & Kodroff, P.C. where he was employed since 2007. He previously served as a supervising Assistant District Attorney for the Middlesex District Attorney in Cambridge, Massachusetts. As a prosecutor, he tried approximately forty cases to a jury and conducted numerous investigations. Mr. Jagher was also previously associated with the law firm of Bellotti & Barretto, P.C., in Cambridge, Massachusetts, handling civil litigation.

Mr. Jagher received a B.A. degree magna cum laude from Boston University in 1998 and a J.D. degree from Washington University School of Law in 2001. He is currently admitted to practice law in Pennsylvania, Massachusetts, the United States District Court for the District of Massachusetts, the United States District Court for the Eastern District of Pennsylvania and the United States Court of Appeals for the Third Circuit. Mr. Jagher currently serves on the Advisory Board of Loyola University School of Law’s Institute for Consumer Antitrust Studies. Mr. Jagher was named as a Pennsylvania Super Lawyer in 2018, 2019, 2020 and 2021 after having been named as a Super Lawyer Rising Star in 2012, 2013, 2014, 2015 and 2016.

Among the complex cases in which
Mr. Jagher has been involved are: