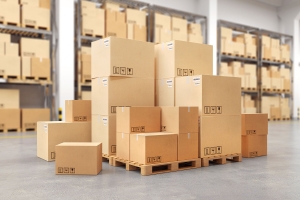 One distribution of settlement funds has already been made to the class and a second distribution is expected later in 2019.